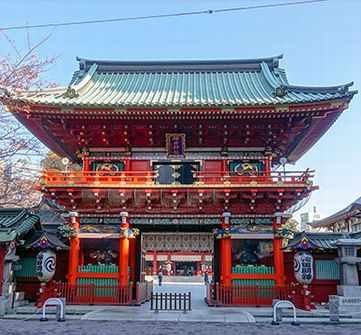 Taira no Masakado has been revered by locals in Kanto as great hero who led a rebellion against central government in Kyoto and achieved independence. He had aspired the independent Kanto state for starving people hit by famine and casualties by internal strife. Consequently he was so feared by Kyoto government that imperial court ordered the command to arrest Masakado, despite of his hard fight back , he died at the battle in February 940.

Kyoto government responded by putting a bounty on Masakado’s head which was transferred to Kyoto to display on public. According to legend, the exposed head proceeded flying for Kanto and fell down on the place of present Kubi-zuka. The Kubi-zuka is famed for the great power spot giving courage and determination to the people who devote to power up for good luck with money, success in business, victory, school achievement, good match, protection against evils and so on, for all happiness.

Taira no Masakado’s Severed Head Mound (Kubi-zuka) is located at the Business Center area surrounded by greenery and adjacent to the head office of Mitsui.

Despite of such a spot feared as haunted place of malevolent spirit and curse, people believe to get benefits or blessing from this power spot and also forward to the “Kanda-myojin” in the vicinity.

The access is from the exit C5 of Tokyo’s Ōtemachi subway station. Also it is easy access from Kanda-myojin with in walking distance.

From “Masakado’s Head Mound (kubi-zuka)” to Kanda-myojin, it is within waking distance. This shrine dedicates to “Daikoku” & Masakado as deity. And famous as strong power for support winning battle or game, good match, protection against evils as well as Masakado’s Kubi-zuka.

Specially Shogun Tokugawa Ieyasu  paid his respects at this shrine as he prayed the victory prior to departing for the battle of Sekigahara, to win and finally dominated the whole country of Japan.

For the followers of this Kanda-myojin, it is abhorred to visit the Naritasan-Shinsho-ji in Narita.

To start our New Project 2021 for New Normal Life, we aspire for  innovative service in accordance with your  desire of practical experience in Japan. 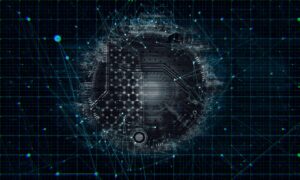 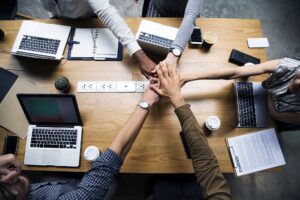